Universal announced that it’s pushing back the new “Fast & Furious” sequel “F9” until next YEAR.  It was supposed to open in May.  Now it’s set for April 2nd of 2021.

Disney just took three movies off its docket.  The live-action “Mulan” remake was supposed to open March 27th.  Now they’re looking at dates later in the year.  Director Niki Caro Tweeted out a message of support to everyone affected by the virus.

Disney is also shelving its new Marvel movie “The New Mutants” for now . . . and the horror flick, “Antlers”, produced by their subsidiary, Searchlight Pictures.

And the release of “A Quiet Place Part 2” has been delayed indefinitely.  It was supposed to open worldwide next week.

JOHN KRASINSKI Tweeted out the announcement, saying it’s the type of movie you really need to see with other people.  So he’s going to, quote, “wait to release the film until we CAN all see it together.”

KISS – Coachella and Stagecoach have been postponed due to the Coronavirus→ 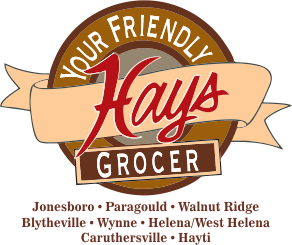 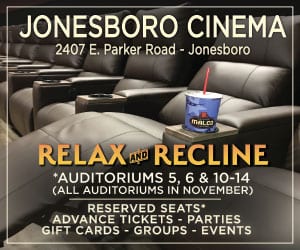